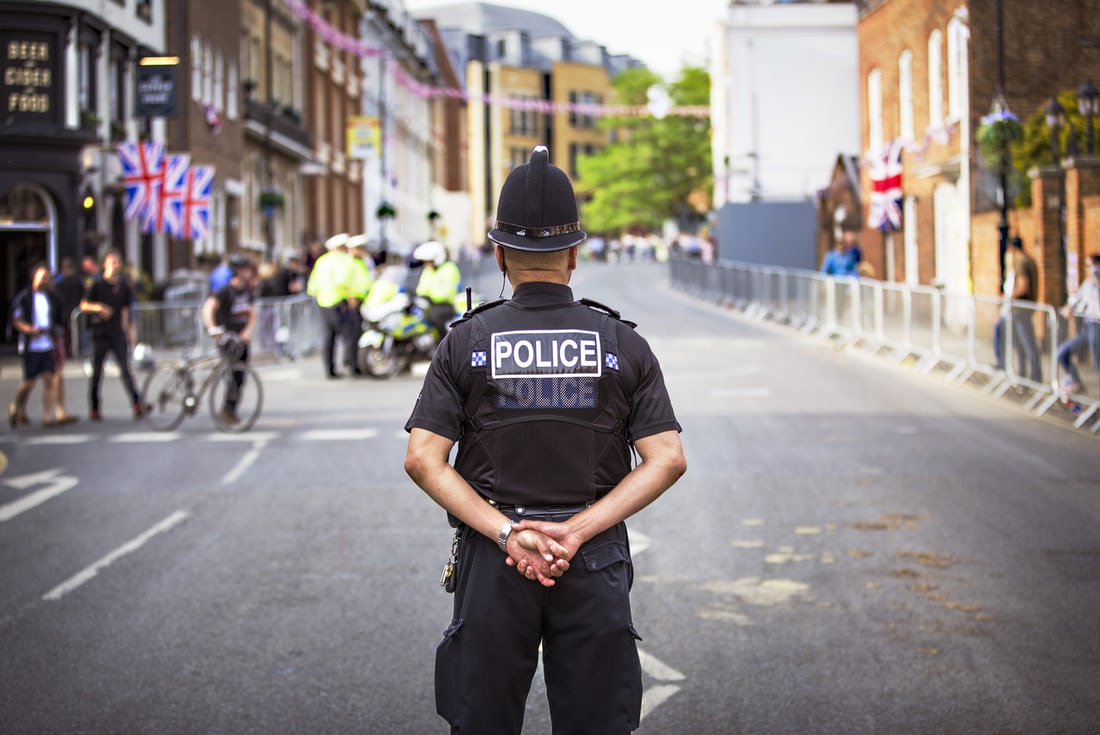 “The prisoners were easy, it’s the SYSTEM I struggled with…”

Coach and Author of the book ‘Coaching Behind Bars’

How to Illuminate the Hidden Relationship Dynamics

CAN COACHING SAVE THE WORLD?….A feisty American woman immediately jumped on Clare’s comment…“Yes! That’s exactly it” she said. “That’s what I WANT to talk about…The TOXIC SYSTEMS…

What we do about them? How do we change them?”

Clare was talking about ‘Can Coaching Save the World? at this years ICF Conference in London. The themes included: – Resilience and Neuroscience, – Trauma in the Workplace and- Bringing Embodiment into CoachingBut instead of talking about the individuals (such as Prisoners), what if the ‘real’ issue was the wider ‘System’?

For example, instead of just looking at the Family System, why do we not look at the Justice System, the Prison System, the Police System, the School System, the Socio-economic System? etc. After all, its ALL these systems that are at play in our Society… and lots more…

HOW DOES A CULTURE TURN TOXIC?…I come from a Police background, so I lived with toxicity as part of my everyday life. Stories of trauma and toxic human systems and dynamics were the foundation that the Police Culture was built on. When a culture has become ‘Toxic’ it’s usually because of unresolved TRAUMA(S).

In Organisations these may take the form of painful acquisitions and mergers, secrets and coverups, hidden loyalties that enmesh people, painful, unresolved leavings, people being excluded and abuses of power and position.However, the root causes of toxic cultures are mostly hidden and have often occurred in the past, consigned to history, which makes them hard to uncover and resolve.

Signs of toxicity emerge as repeating patterns, such as an inability to thrive and grow or problems with resourcing.

Other times it can be unresolvable conflict and differences, which create ‘splits’ in the culture and lead to a lack of cohesion.

WHAT ARE SYSTEMIC PATTERNS?…One of the common ‘Systemic’ patterns in Toxic Cultures is the:

Perpetrator – Victim – Rescuer pattern, sometimes known as the ‘Drama Triangle‘.As humans we love to engage in ‘drama’ and to identify people in these specific roles.

For example the Criminal becomes the ‘Perpetrator’, the Victim is totally ‘Innocent’ and the Police are the “Hero’ ‘Rescuers’.

Yet the truth is that we humans have all these ‘energies’ in our own (shadow) systems. Often people are drawn to becoming a Police Officers as a result of old family traumas that have led to unconscious feelings of powerlessness or / and ‘The Need to Belong’ to a ‘safe, powerful family’.

A common saying in the Police was:

Isn’t that why the UK LOVES the BBC drama ‘Line of Duty’?

We’re gripped watching the Police investigate corruption in the ranks, only to discover the complexity of the enmeshed relationships and the blurred lines between right and wrong…so all these ‘roles’ of good guy / bad guy get mixed up…

SO, HOW DO WE TRANSFORM A TOXIC CULTURE INTO A HEALTHY ONE?

“Knowledge is a rumour until it lives in the body. You don’t really know something until your body knows it” The OA (Netflix)