Who Are You…REALLY? Finding Your Leadership ‘Heartland’… 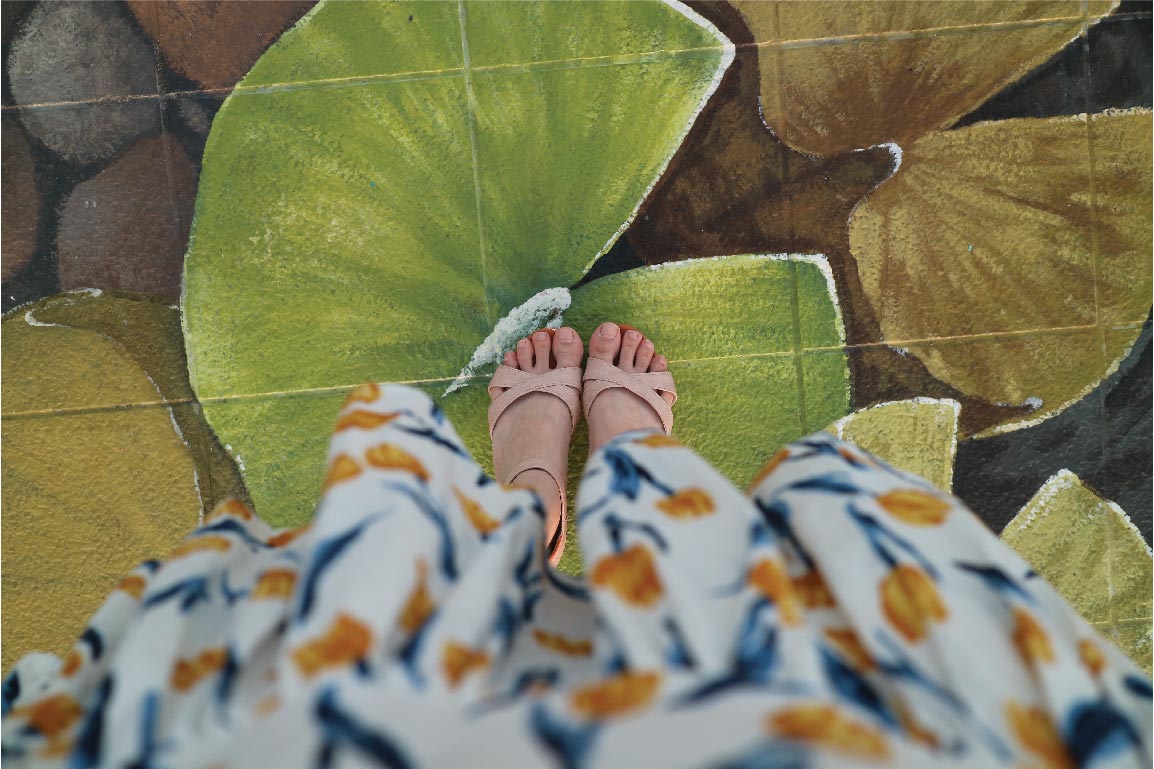 A while ago Grayson Perry, the artist, presented a programme called  ‘Who are You?’ on Channel Four. In it he explored ‘Identity’ and who we think we are. Who better to do this than Grayson himself – an artist and transvestite, with his own alter-ego ‘Claire’. Through intuitive inquiry he cleverly uncovered the shadow side of people, some famous, some not so famous and artistically created an image that represented their ego self, both ‘Seen’ and ‘Unseen’ in various art forms.

Who Are You and the Leadership Journey?

For me this programme resonates with the journey we go on as leaders. As part of our development we explore who we ‘really’ are, our ‘Authentic Self’. Most of us have parts of ourselves that are unconscious, that have never seen the light of day and which remain hidden, even to us.

Uncovering these identities of who we are is a ‘Journey’,  into the land of adventure, into unknown territory.

Unbeknown to me, in 2005, I set off on a journey to find out who I was. In my work life I had hit a plateau where everything I tried to do didn’t seem to work, I’d get so far and then things would stop. I started to feel lost and confused…VERY confused. I needed inspiration so, with limited resources I decided to spend the last of my budget on a course about ‘Values and Leadership’, something I’d explored before but not with as much depth.

During the programme I became very inspired by a film called ‘Heartland’ which had been created by Phil Clothier, the CEO of The Barrett Values Centre.

The film was made by a class of 8 year old school children and in it they explored the questions:

How Do I See the World? and

What is my Greatest Wish for the Planet?

Grayson himself says on the ‘Who Are You?’ programme…

“Somewhere in our childhood we have an amazing sensitivity to seek out symbols that nurture our self image. You scan the cultural landscape for symbols that somehow exhibit traits that you can’t articulate to yourself.” 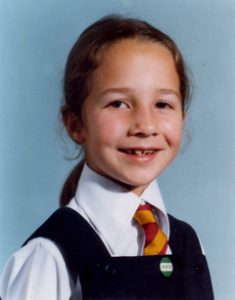 The Heartland film was deeply moving, it had captured the heart and spirit of each child and given them a voice. Watching it opened up something inside me, at the time I wasn’t sure what it was but looking back now I know it was my young self, my eight year old ‘child’ I seemed to have lost contact with.

I realised that I’d found an obstacle around my ‘Self Belief’ and ‘Identity’, which I really needed to explore further.  I now realised to break through this I would need to get to know and re-connect with my own 8 year old child…

In the dis-connection I’d lost something that I needed to now find in order to move to the next level of consciousness but what was it?

It was my ‘Free’ child, my playful self, the ‘Dreamer’, the ‘Visionary’…

This was now my calling and I had to make a commitment to finding and re-integrating my 8 year old self, I was setting off on a new part of the journey…