A Leaders Rite of Passage 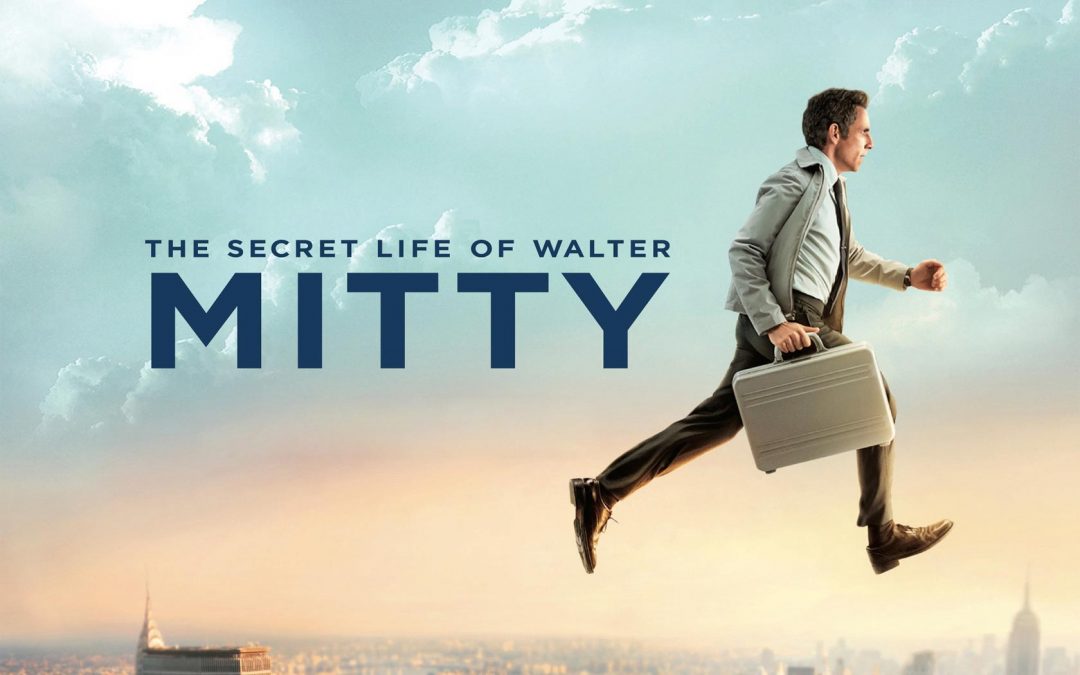 As a child I remember my parents telling me a story about a boy they once knew who lived in their neighbourhood and who made up stories to make himself sound interesting. Sadly, he met an unhappy end, rumour had it that he’d been found in a ditch, murdered by the IRA His latest ‘story’ involved him being an undercover Agent for the UK Government.

My parents described him as a ‘Walter Mitty’ character. At the time I had no idea what that meant, but this sad and scary story seemed like a harsh lesson to me about being honest about who you are, being in reality and to not pretend to be something that you’re not.

I discovered much later that ‘The Secret Life of Walter Mitty’ was a 1947 film based on a short story about a man with a vivid fantasy life and who met with an unhappy end.  A few years ago Ben Stiller remade the film and gave it a modern day ‘spin’.

In Ben’s film Walter is a meek and mild mannered man who fantasies about being a hero and going on adventures but in reality remains a victim of others who seem to rob him of his dignity. This is until he meets Cheryl, the ‘girl of his dreams, who tells him…

“Life is about courage and going into the unknown”.

This inspires Walter to find the courage to go on his own, real adventure and in the process he steps into reality, his life and his Leadership…

Stiller is using ‘The Hero’s Journey’ by Joseph Campbell to show the audience the  ‘Rite of Passage’ that one must go on to become there in their own life. It’s a journey that is challenging, where we face ourselves at our best and we also come face-to-face with our shadow, the parts of ourselves that we either hide or maybe are currently unknown to us.

Through the process of the journey, they will develop courage and a strong connection and commitment to their true calling.

They must be willing to go into ‘unknown’ territory and learn to navigate the terrain. But what do they need to do this?

First of all they need a clear sense of what their calling is? What is it they want?

Next, they need to understand what they are willing to commit to change in themselves in order to achieve this calling.

The journey must be a ‘struggle’, full of triumphs and defeats; however, we often externalise these struggles in the form of obstacles (people, events, situations) rather than realise that the greatest challenge resides in ourselves and facing our own ‘Shadow’ self, our own ‘dark side’.

In the film, Walter faces ‘obstacles’ such as a large drunk man in a bar who wants to hurt him but who then offers to help him by giving him a ride in his helicopter, which Walter agrees to. He then falls into shark infested water as he tries to board a ship and when he eventually arrives on dry land, is faced with an erupting volcano. The film continues with Walter being confronted with ongoing obstacles, failures, disappointments, amazing synchronicities, people who arrive to help and conundrums he has to try and resolve to achieve his calling.

An Authentic Leader has the capacity to stand alone, they lead from their own unique genius and authority and are grounded in reality. But, most of all they’ve found the courageto face uncertainty and navigate the UNKNOWN.