The Story of the “Lost’ Founder 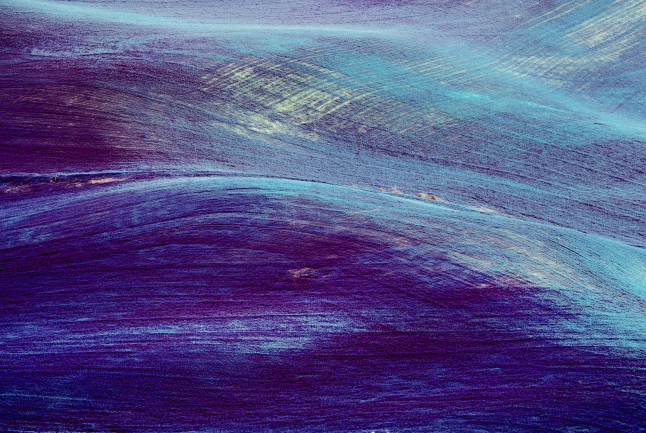 The Organising Principles in an Organisational Human Relationship ‘System’

When facing any complex issues that arise in Organisations, its important to check out the Organising Principles in Human Systems as identified by Bert Hellinger. When these are aligned and in place, energy flows positively through the Organisation and creates a healthy, thriving culture. The ‘Organising Principles’ include: that everything and everyone has a right to ‘Belong’ (unless they are incompetent to do their job and that includes the leader), that who came first and the ‘Order’ in which they came needs to be recognised and acknowledged and that there must be a ‘Balance of Exchange’, what someone contributes must be reciprocated.

How do I get the CEO to listen to the findings from an External Expert Report that had been commissioned on how to grow and survive in a rapidly changing market?

The organisation was in a market that was significantly changing. The client had commissioned a piece of research to provide the Organisation with in-depth analysis of the market and make recommendations for addressing the significant change they were facing. The report was then sent to the CEO, who decided to take a different course of action. The client was confused by this reaction and felt that this could hinder the future potential of the organization.

The questions the client wanted answered were:
– Why is the CEO taking a different approach?
– What do I do next?

The Approach: This particular Constellation was carried out in an external workshop with leaders from various other organisations.

A 3D model was set up with people to act as representatives for:
The Director (The Client)
Her Boss
The CEO / Founder
The Board
The Report
The Customers 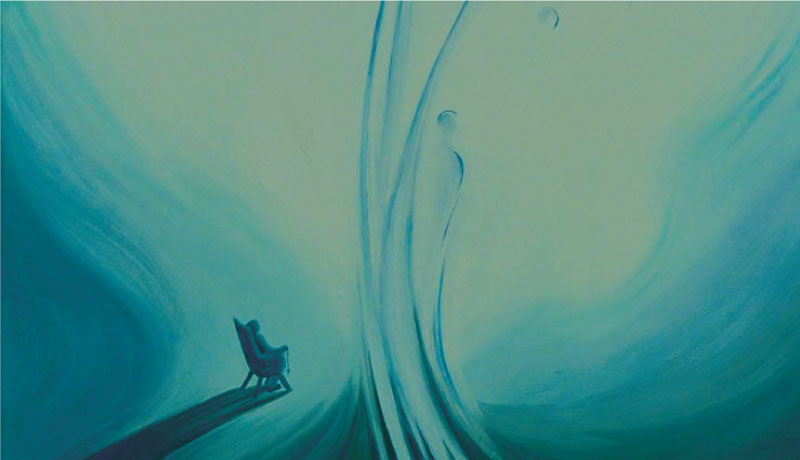 First of all the Client chose people from the group to represent: Her, the CEO, her Boss and an object (to represent the report).

The Client was directed to place each person in the room one at a time (as a 3D model constellation) and to then step out of the space so she could see the bigger picture and observe how they were in relationship to each other (proximity, focus of direction, focus of attention, their movement etc).

The first observation was that the CEO seemed distracted and looking outside. The Board stood alongside the CEO and her Boss was stood outside the group and blocking the Client. When the Client tried to give the CEO the report he refused to take it.

The Client confirmed that this movement was a true representation. She then added other Representatives into the space. The whole system lacked direction, purpose and authority.

Someone was asked to represent the Organisation Purpose but couldn’t seem to find their place. It appeared that someone (or something) was missing, so I asked the Client if she had any thoughts on this.

She explained that one of the organisation’s founders had left and that it was him who had driven the Organisation’s strategy and purpose.

Systemically, although a number of people may come together to form an organisation, there is only ever one Founder. The ‘key’ founder has the original vision / idea. In this particular organisation it was the one that had left.

As a result of this leaving the Organisation and its CEO and Board had lost ‘connection’ with its deeper Purpose and were unable to find the direction or the authority to make decisions about where its future lay and subsequently it had lost its direction.

It seems that the Client had unconsciously ‘assumed authority’. She’s taken authority that wasn’t hers and had then become entangled in the system. This had left her stuck and unable to influence or move things forward.

Bringing together the ‘Missing’ Main Founder and the CEO in the Constellation  enabled them to acknowledge the difficult parting. This process / action puts the system back into alignment and reconnects it with its original Purpose.

Synchronistically, the Client had also recently lost her father, the Patriarch and Head (Authority) in the Family, which may have led her to unconsciously getting caught in this entanglement. This is something that we find frequently in systemic work.

As a result of this Constellation the Client had raised her awareness to the deeper system and to understand that change only occurs when the system is ready and when you both understand it and work in harmony with it.

She also now recognised that her Boss was isolated from the CEO (although she wasn’t sure why) and that she’d need to get closer to the Board in order to understand the Organisational System better. So she’s now found a mentor on the Board.