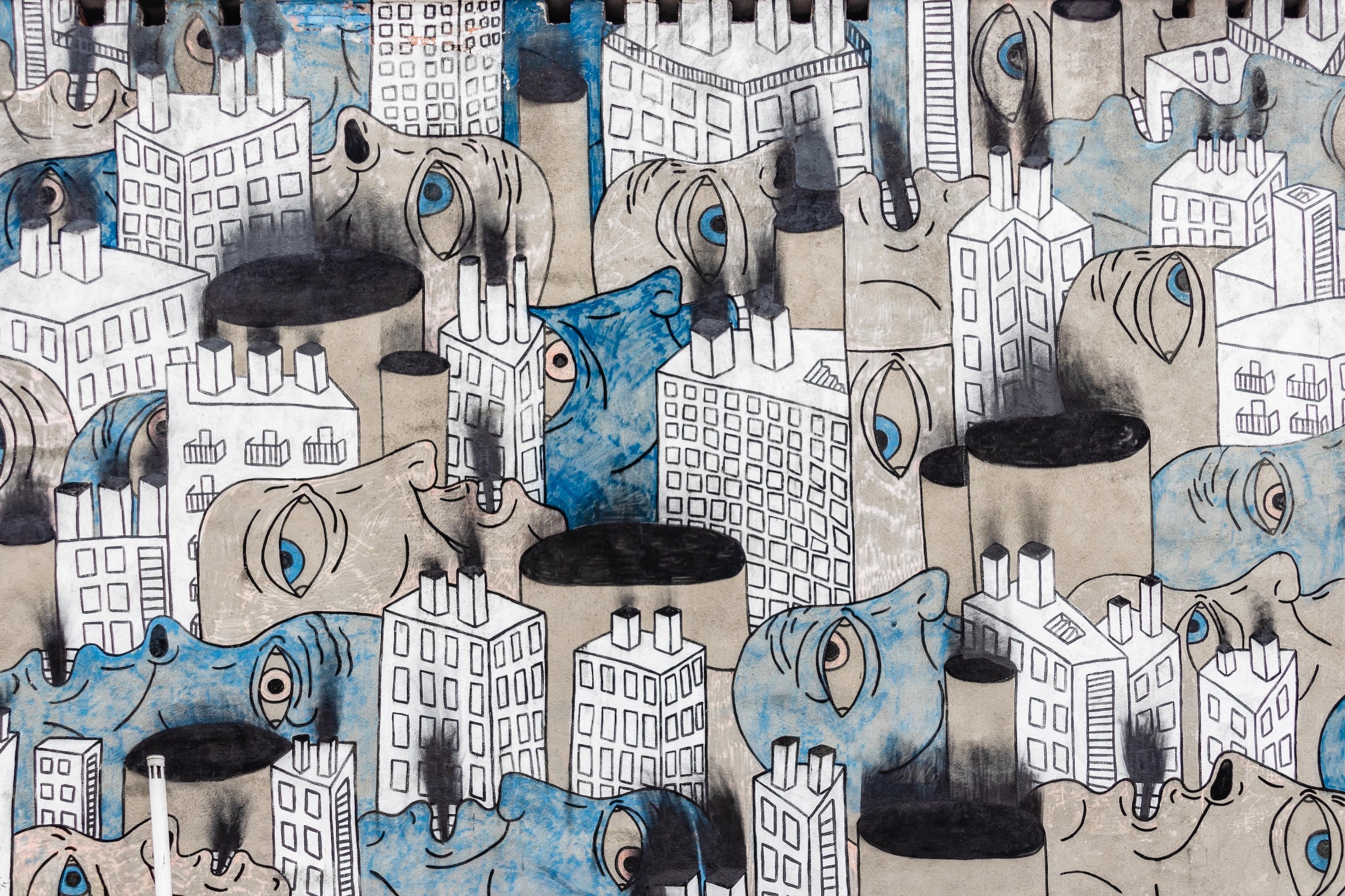 What happens to employees when their organisation is acquired?

Like any kind of significant change, we humans feel shock and denial when an M&A is announced. The shock and denial are often accompanied by a freeze / appease response, where the staff and management ‘hold their breath’ in anticipation of what may happen next.

This is a survivor response and can often include looking outside the organisation to see what their options are.

What’s less understood is that the organisation and its employees have now entered a liminal space. The space that exits inbetween the past and the unknown future.

When employees enter this space, each person has a range of different survival strategies, usually falling into the category of fight, flight, freeze and appease. However; if the organisation has no plans to manage this liminal stage, employees will often emotionally withdraw and could also regroup into factions, in order to protect themselves.

The organisational culture is a living system and quickly determines whether the new owners are a threat to their identity and their culture.

This means the new owners need to be extremely conscious of the narrative and the messages they send out, particularly in these early stages.

Most employees understand that significant decisions will need to be made in a change like this, but what they need most is for the leaders to be honest and to keep them informed of what’s happening, even if it’s that no decisions have been made.

It’s essential that they’re given no narrative that raise their hopes and expectations.

The leaders must support employees by staying in the reality, which is something most organisational leaders rarely do. Instead they try to push through this stage and focus on structure and system integration and pay lip service to the relationship systems and culture of the organisation they’ve just acquired.

Why is reality so important?

When an organisation has been bought, depending on how the new owners plan to manage them, (closely or at a distance), the whole system (including the acquiring organisation), will change.

If they are going to be managed closely, inevitably it will feel more like a takeover. The ‘ship’ will now be under the absolute control of the new owners, which could mean that the only element that will remain of the old culture is the company name.  This is often when the acquiring organisation can unconsciously become naive and / or arrogant.

The new owners need to understand and appreciate the hidden loyalties and belonging that employees have to their old organisation and their leaders.

How do hidden loyalties affect an M&A?

All employees have hidden loyalties to their old teams, leaders and organisations. If the new owners intend to have closer control of their new acquisition, then the acquiring organisation will become the dominant culture.

For the acquired employees to be fully engaged with their new owners and leaders, the new owners will need to create a conscious strategy to support employees to switch their allegiance to them.

Acknowledging this fact, goes a long way in creating loyalty to the new culture and supports them to face the reality that the previous owners have gone.

Its at this stage that employees from the old organisation may leave, however, if handled badly, it could mean the loss of employees of the acquiring organisation too.

How can you create loyalty and belonging to the new organisation?

It’s important to acknowledge the previous owners and ensure that respect is given to the acquired organisation and its previous leadership, irrespective of how they may want to judge them.

Giving employees the chance to reflect with each other on what they have lost and allowing them the choice as to whether they want to psychologically and emotionally join, means they are more likely to commit.

However, if they’re not acknowledged and respected, the employees can become rebellious and create problems (as can be often seen played out in social media etc). This then becomes a silent battle where neither side trust one another and some employees who do end up staying may still remain loyal and attached to their old organisation and those who have left.

It takes time for people to decide if they want to emotionally switch and this has to be accepted and respected. However, there are strategies that support people in navigating successfully this liminal space, using their own agency. This then creates solid foundations that can speed up the transition.

What type of strategies can you adopt to integrate the cultures?

Employees rarely switch allegiance overnight (even though they may appear to). After a sale, there’s a transition period that happens and it can’t be quantified in time e.g. six months etc.

That’s because employees are experiencing an inner transition, one that’s unique to every single individual, team and department.

The new owners bring a ‘new’ and unique culture and although they may be already be known to the aquired organisation, they rarely have experience of what it feels like to belong there.

If its handled badly, the acquired organisation will move to protect itself and may even spilt off into factions, making it in-cohesive, complex and difficult to work with.

Work has to be done with both cultures to create a successful cultural integration, it involves bringing the two communities together face to face wherever possible, so they can learn and understand each other.

These sessions need expertly facilitating and designed for both parties to get know one another, to hear each others stories and learn about their unique cultures.  They include expertly crafted exercises to explore what’s emerging in this space and to support the transitionary process.

Recommended read: Managing Transitions in the Workplace by William Bridges

How do you build a new and thriving community?

Community building involves creating a safe container for everyone to support each other to put the past behind them and look to what the emerging future could look like.

It’s essential to bring the leaders of both organisations together to take time to reflect on where they are now. This is the start of community building.

It’s an opportunity for the whole to experience a sense of connectiveness. We’re most satisfied when we are building something together, it makes everyone feel like they are a co-creator and a co-owner, which feels good.

This is not a meeting about the operational plans, its purpose is purely to start the building of the new community. It’s an opportunity for everyone to be taken through an organisational rite of passage which will support the movement towards the new and emerging future culture.

This rite of passage involves explaining the purpose and role of liminal space – the place between the old and the emerging future. It also includes rituals that support the honouring of the past so you can let go and move successfully into the future.

Finally, if this liminal space is recognised and managed well, there’s a better chance of a less painful experience. If however its not, then the organisation will never be fully integrated and waste energy through a lack of cohesion.

“Honour the space inbetween no longer and not yet”  – Nancy Levin

If you’d like more information on managing Liminal Space or if you have any further questions, I’d love to know.