How To A Build A Healthy, Cohesive Team 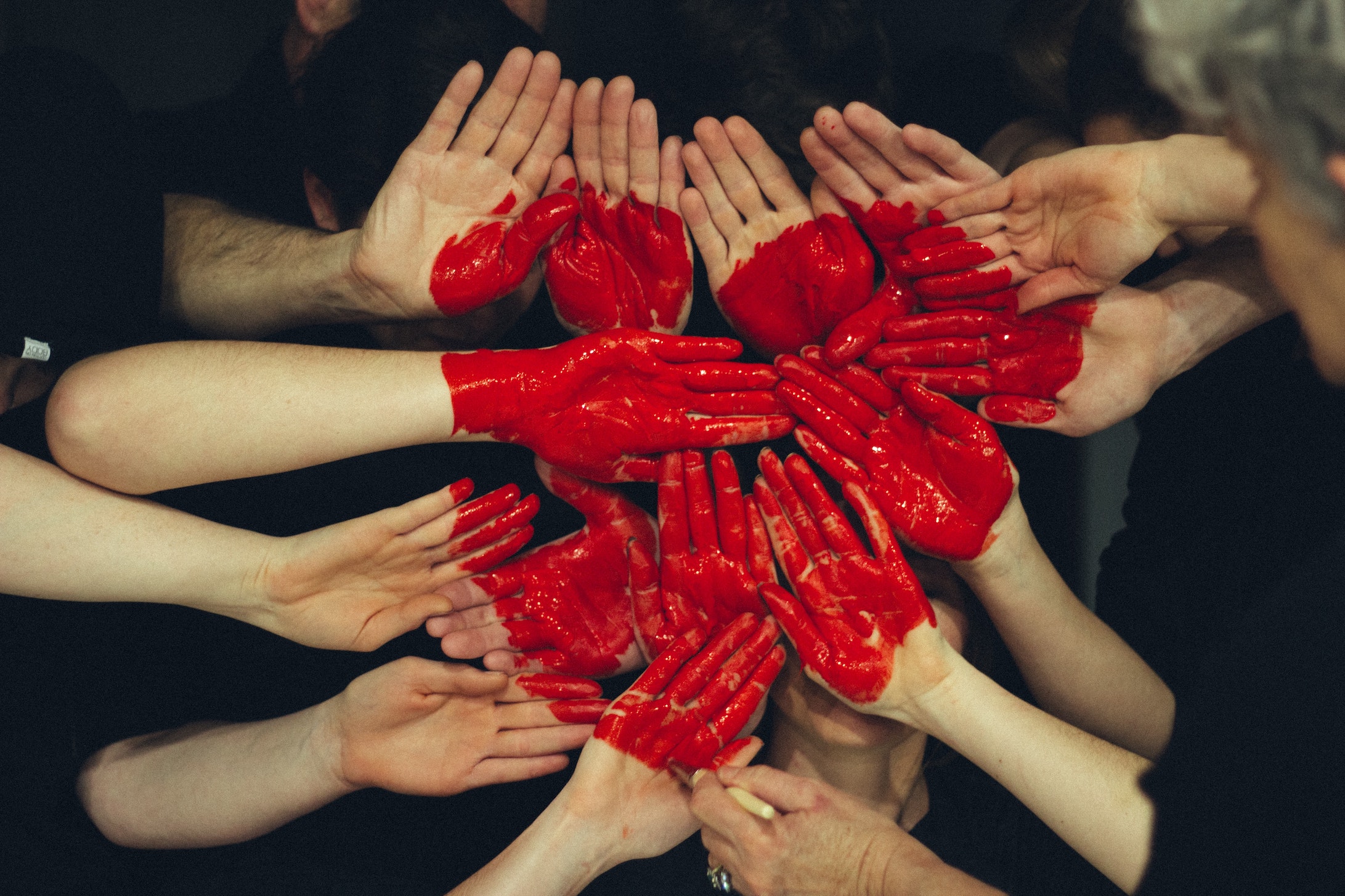 Part One: The (Misguided) Beliefs About Teams

Listed below are a number of (misguided) beliefs that stop leaders creating successful, cohesive teams and some of the many ways to explore teams through a systemic lense…

Belief #1: A Team is Only Made Up of Its Individual Members

Many leaders focus only on the current individual members of the team (with their varying levels of competence) and don’t see the team as a whole, living system and an entity.

A team is made up of more than its current people. It has a rich history that includes:

Its original founder / creator (and their original vision)

Its primary systemic purpose (what it was created to do, who it was aimed to serve)

All those who have contributed to it (people, past and present)

The disruptive events it has experienced (death, losses, redundancies, painful leavings, mergers, acquisitions and crises etc) and all of its successes too.

Belief #2: A Successful Team is One of High Achievers

Many leaders believe that in order to be successful, you need a team of high achievers. High achievers by nature are often (internally) competitive, which leads to a fragmented group of clever individuals who are not prepared to sacrifice their own autonomy for the sake of the whole team.

Individuals need to put the autonomy of the team first, to see themselves as belonging to the whole.

Cohesion and the care and wellbeing of the whole team is a function of a high performing team and produces the kind of conditions that create flow.

The question to ask is:

What do you need to sacrifice, for the team to operate as a harmonious whole?

Some high achievers may not be able or prepared to make the sacrifice that’s required to become part of the whole.

Leaders are led to believe that teamwork is about creating trust, managing conflict and staying focused on results.

When looking at issues of trust and conflict there’s a tendency to focus on personalities, yet the root causes of conflict are often hidden below the level of awareness. Of course there are skills and techniques that can be used to help facilitate conflict resolution, however, to eliminate it altogether, you have to look deeper into the system to see where it may be coming from.

Every team member brings to the team hidden dynamics from their own personal (family) system, but they also act as representatives for hidden dynamics in the organisational / team system too. For example, perhaps the role has not yet found its rightful place in the team or maybe the previous role holder has not fully left the role or has had a painful exit from it and therefore, has still left something behind.  All this forms part of the soul field of the team / organisation.

Many things that affect the harmony of a team are hidden below the level of awareness. To restore harmony there’s a need to access what’s hidden and heal the broken connections to allow the relationships to come back into flow.

Belief #4: A Team is United By Goals and Results

Although a Team needs to know and agree on its goals and the results it wants to achieve, this in itself won’t enable it to be successful. Like baking a cake, even if we have all the right ingredients, its that mystical element that makes the perfect result. In teams, the mystical element is the collective conscious, its soul field.

Harrison Snow, in his book: Confessions of a Corporate Shaman, explains…“When we talk about something that is not seen, but holds the space for something essential, words like soul, spirit, or field are often used. When we use these words in relationship to an individual or a group, it often has something to do with that person’s or that group’s essence. The stronger that essence, the more influence it has on the world around it.”

He goes on to write:

“In 1894 the French Sociologist Emile Durkheim introduced the concept of collective consciousness to explain aspects of group behaviour.

“The totality of beliefs and sentiments common to the average members of society forms a determinate system with a life of its own”.

This force operates stealth like under the radar of awareness. The unwritten culture, how people actually behave, is determined by the collective consciousness the members created over time. The different parts of our own personal self all come together in a collective yet unseen whole we call the soul. Symptoms of dysfunction emerge when the connections within this field are disrupted.”

Many books have been written about leading teams, yet they rarely acknowledge this soul field and as a consequence leaders get stuck unwittingly repeating the same old patterns. They may then decide to change the team by letting go of old members, yet the pattern of the team dynamics remain the same.

Belief #5: Leaders Are Separate From Their Team

Leaders often focus on the team and its members and see themselves as separate from them. Yet they are an integral and essential part of the whole. The leader must focus on their own consciousness and make the necessary changes if they want to see change in both the whole team and the whole organisation.

What often blocks change is the shadow subconscious of the leader. The leader must lead the way on the rising of awareness and the subsequent journey to higher levels of consciousness, otherwise the team will stall and get stuck.

“There is nothing more difficult, more perilous to conduct or more uncertain than to take the lead in the introduction of a new order of things” – Machiavelli