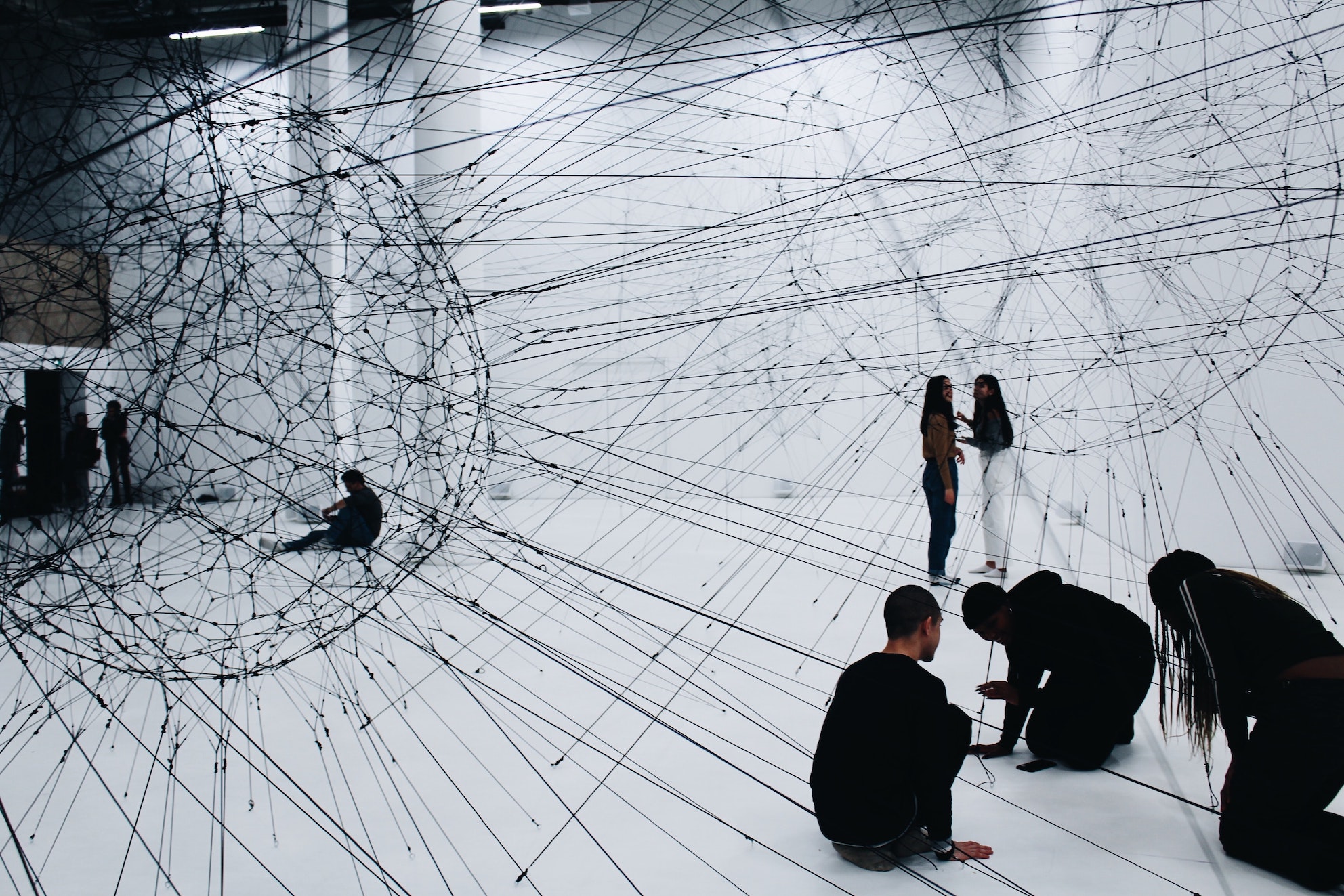 Creating a Healthy Climate for Growth

Leading a Team after a Merger / Acquisition can be  a tough gig. The fallout from the disruption can be challenging. If you’re a Leader who belonged to one of the Organisations, it can be hard not to be caught in your loyalty to the old culture and therefore unwittingly enforcing the division between the two organisations or teams.

Most organisation’s approach to M&A’s is based on old colonial thinking (take and conquer), which leaves the loyal employees of the less empowered system feeling humiliated and patronised and therefore resistant to the change.

An M&A is an opportunity for all employees to rethink and reevaluate their position and their loyalties, which can be very healthy and helps them to either re-commit to co-creating the new organisation or look to leave.

Below is some guidance on how to approach and manage the integration of the cultures and the process to begin the co-creation of the new healthy culture.

Part One: Research the Perspective of the Employees of Both Companies

Part Three: Building Connection and a Shared Vision (the Container)